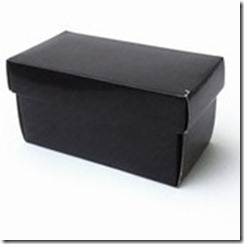 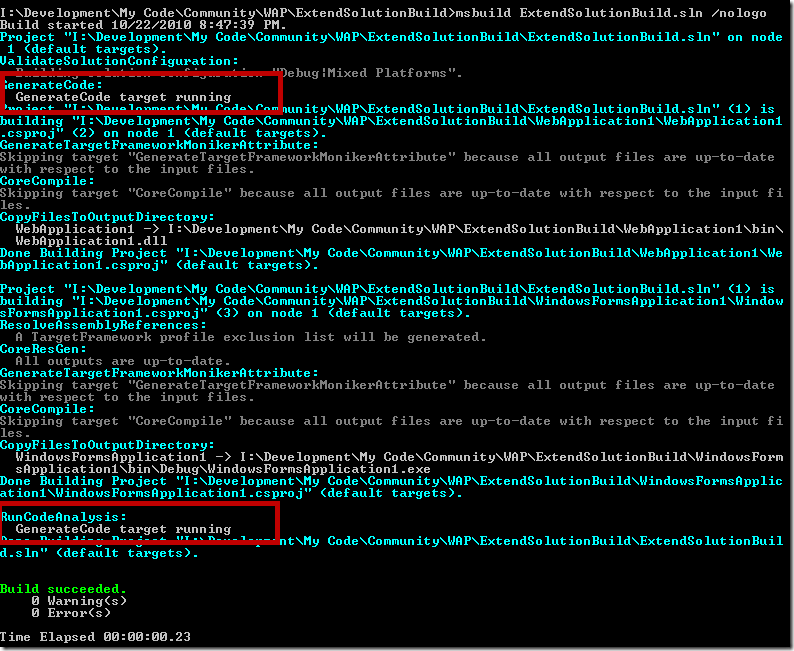 Warning: What you see below feels hacky to me, but if you find it useful then use it

I have heard a lot of questions and confusion regarding web.debug.config and web.release.config. For example here is just one question on StackOverflow. The question states:

First let me explain, as I did to that question, the purpose of the files: web.config/web.debug.config/web.release.config.

This is the config file which developers should use locally. Ideally you should get this to be standardized. For instance you could use localhost for DB strings, and what not. You should strive for this to work on dev machines without changes.

This is the transform that is applied when you publish your application to the development staging environment. This would make changes to the web.config which are required for the target environment.

This is the transform that is applied when you publish your application to the "production" environment. Obviously you'll have to be careful with passwords depending on your application/team.

The problem with transforming the web.config that you are currently running is that a transform can perform destructive actions to the web.config. For example it may delete a attributes, delete elements, etc.

Ok, with that out the way not let’s see how we can enable what the question asker wants to do. To recap, when he builds on a particular configuration he wants a specific transform to be applied to web.config. So obviously you do not want to maintain a web.config file, because it is going to be overwritten. So what we need to do is to create a new file web.template.config, which is just a copy of web.config. Then just delete web.config by using Windows Explorer (don’t delete using Visual Studio because we do not want to delete it from the project). Note: If you are using a source control provider which is integrated into Visual Studio then you probably want to delete web.config from source control. Also with this we do not want to use web.debug.config or web.release.config because these already have a well defined role in the Web Publishing Pipeline so we do not want to disturb that. So instead we will create two new files, in the same folder as the project and web.template.config, web.dev.debug.config and web.dev.release.config. The ideas is that these will be the transforms applied when you debug, or run, your application from Visual Studio. Now we need to hook into the build/package/publish process to get this all wired up. With Web Application Projects (WAP) there is an extensibility point that you can create a project file in the same folder with the name {ProjectName}.wpp.targets where {ProjectName} is the name of the project. If this file is on disk in the same folder as the WAP then it will automatically be imported into the project file. So I have created this file. And I have placed the following content:

Let me explain this a bit. I have created the CopyWebTemplateConfig target which will always copy web.template.config to web.config on build, even if you are not debugging your application in Visual Studio. This is needed because we still need to support the package/publish process of Visual Studio. Then I extended the property PrepareForRunDependsOn to include the UpdateWebConfigBeforeRun target. This property is used to identify the list of targets which needs to be executed before any managed project is run from Visual Studio. In this target I am using the TransformXml task to transform web.template.config, using the correct web.dev.***.config file. After that your app starts up using the correct web.config based on  your build configuration.

After that I have another target ExcludeCustomConfigTransformsFiles, which I inject into the package/publish process via the attribute BeforeTargets=”ExcludeFilesFromPackage”. This is needed because we do not want these files to be included when the application is packaged or published.

So that is really all there is to it. To explain the package/publish process a bit more for this scenario. When you package/publish web.debug.config or web.release.config, depending on build configuration, will still be used. But ultimately the file that it is transforming is web.template.config, so you may have to adjust depending on what you have in that file. Questions/Comments?

@MikeFourie MSBuild Q: given I have @(ProjectOutputs) how can I get a collection of all *.Unit.dll files?

About a year ago I blogged about inline tasks including a FilterList task. So for his case the FilterList would work, but then I was thinking that he should be able to do this with some of the goodness that was released wtih MSBuild 4.0. Specifically with Property Function and Item Functions. So I thought about it and whipped up a quick example.

Take a look at the file below.

In this file I have created a dummy item named TargetOutputs and populated it with a bunch of fake assembly names. Then inside the Demo target, I print out the items in that list and construct another item list, UnitTestAssemblies. In this declaration I am including %(TargetOutputs.Identity) with the condition '@(TargetOutputs->Contains("unit"))'=='True'. Let me break this down for you a bit. With Item Functions there is a specific set of functions that you can call like DirectoryName/Metadata/Distinct/etc (see below for the reference link for full list), but you can also execute any string instance method. What you need to understand is that it will execute the method for all items in the list then return a new list with the invocation result. Essentially these are a new form of Item Transformations. I didn’t want to handle these in bulk, I need to apply the filter to each individual item value. In order to do that I use the %(TargetOutputs.Identity) which kicks batching in. Since I can see that the values in the include value are unique I know that the Identity metadata is unique. So what that means is When I do something like the message task will be invoked once per item value in TargetOutputs. The same goes for the item declaration. So in the UnitTestAssemblies item group declaration I can use a condition of Condition='@(TargetOutputs->Contains("unit"))'=='True' , because we are know that @(TargetOutputs) will only have 1 value per invocation. With that condition I only added files that have unit in the name. When you execute the Demo target the result is shown below.

Pretty cool huh? The best part, I managed to fit my reply in 140 characters in this tweet.

Anywayz, if you are not following me on twitter you can find me at @sayedihashimi.