I’m happy to say that I was offered, and accepted, a position on the Web Platform and Tools team with Microsoft. I will be a Program Manager on that team. In a nutshell I will be responsible for helping to make development easier for web developers using .NET and Visual Studio. Its a very interesting role and I’m gonna be pretty challenged in the next few months to adapt to my new role. The Web Platform and Tools team has a bunch of tools that they are responsible for, and one of the is the Web Deployment Tool. I think that this will be one of the areas that I will be working in, so if you have any ideas feel free to drop me a line here or privately at sayed –DOT—hashimi [AT] gmail –DOT—com. I will start in this role in about 2 weeks. 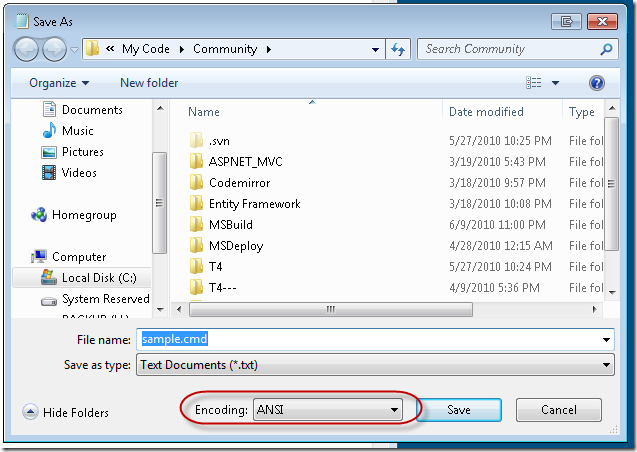 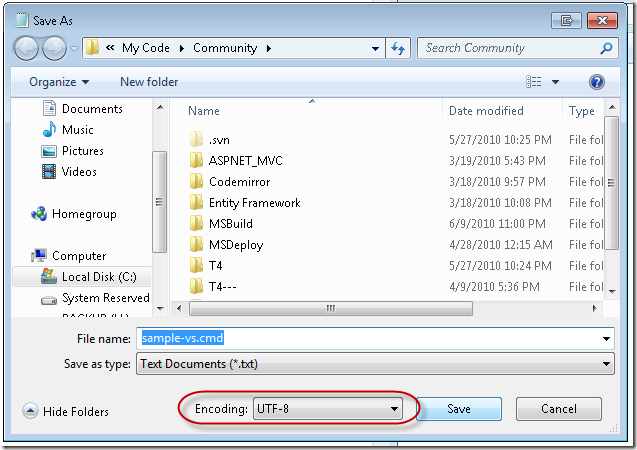 If you are doing any kind of web development and you are not familiar with the Web Platform Installer(WPI) then you need to take a look at it. I just installed WordPress on IIS 7 with just a few clicks and  filled in a few text boxes. When you install WordPress there are some prerequisites like mySql and php. The WPI was smart enough to realize that I had neither installed, downloaded those, installed them and configured them. I was prompted for some info for those tools of course. I’ve also installed a few other apps using the WPI like, MSDeploy and dasBlog and I didn’t have any issues what so ever.

When using the WPI there are two main categories that can be installed, Web Platform and Web Applications. The Web Platform category includes items like frameworks (i.e. ASP.NET, PHP), Database (i.e. mySql) and other high level shared components. The Web Applications includes various web applications. Some others that I didn’t list previously include; DotNetNuke, nopCommerce, and umbarco just to name a few. I’m not sure how many apps are available but it looks like at least 50.

If you are an app creator and would like to share your app then you can visit the WPI Developer page for a starting point.